Speaking out for People with
Intellectual and Developmental Disabilities

By Kevin and Rebecca Underwood

Our son, Aaron, was born 8 weeks prematurely in December, 1979. While he survived the birth, the life long effects from subarchnoid and pulmonary hemorrhages are devastating. It was our intention to provide Aaron's care forever. However, his medical needs outpaced our ability as parents to meet the daily challenges presented. Physical, emotional, and mental exhaustion finally forced us to make what turned out to be the best choice for Aaron: Central Wisconsin Center (CWC), a state-operated ICF/MR.

Seven years ago, Randi Davenport's son fell apart. Just as he turned 15, about the time most kids are learning to drive, Chase tried to strangle himself with a cord. He was convinced that people he called "the nailers" were coming to kill him. He went crazy.

In her new memoir, "The Boy Who Loved Tornadoes," Randi Davenport of Chapel Hill recounts her battle to save her son, Chase, as he descends into psychosis. Along the way, she delivers an indictment of mental health care in North Carolina and across the nation.

Davenport did not set out to write this book.

One day in 2004, she says, as she was "raging about mental health reform in North Carolina," a friend suggested that she submit an essay to a local newspaper. After a week of writing, she had 100 pages. "Then I started to cry, because I knew what it was. And I wondered if I had the strength and courage to go forward."

The result, "The Boy Who Loved Tornadoes" (Algonquin; $23.95), is a story of a mother's fierce love and a portrait of a system that fails some of its most mentally ill citizens.

One man and one Developmental Center saved Chase's life.

My name is Rick Eastin.  I was born with cerebral palsy and as a result of my disability I attended special classes for persons with mental and physical disabilities from the age of 3 to 14.  My time at the school was, in many ways, a painful experience because my own disability impacts me in three different ways: physical, emotional and in my ability to learn.   Physically, I have a hard time walking and talking.  As a kid, I behaved in some very awkward social ways that caused my peers who were just physically disabled to ostracize me.  I had trouble with stress at times, overreacting in ways that aggravated rather than resolved the situation. I still have a very difficult time with things like spelling and punctuation.

My academic and social skills improved about the time that I was ready for high school and I was mainstreamed for most of the day.  I became more independent when I learned to use public transportation and began to expand my social circle.  Eventually, I earned a BA in social work.  I have also learned from a number of friends including a Sunday school teacher and a ministry team.

Since 1979 I have been involved, in various capacities, of working with adults with mental retardation.  Most of my involvement has been in the Christian community, however I have sought to study and understand both what has been done historically and what is being done currently to serve these persons in the human services sector.  One of my major concerns about where I see services going for people with mental retardation is that while there is much talk about giving them choices in reality we are ignoring what they really want.

About the author: Ms. Mettler is Carsten's mother. She tells the story of her son's long journey to Sonoma Developmental Center in Northern California. His journey involves a very successful "inclusive" educational experience to a sad saga of one failed group home placement after another, including several incarcerations. This long journey led Carsten to Sonoma, where it seems he is now on the road to happiness.

I have always been a fervent advocate of the concept of “Inclusion.”

the same (very unique) school my other two children were attending. I felt that as a family it was important to share the same school experience.

It took a lot of convincing and sharing of information about the benefits of inclusion, but finally it became a reality. Carsten spent many fabulous years at this school, the “Open School.” He participated in trips to New Mexico and Mississippi, he took yoga classes, art classes, music, woodworking, cooking, etc. He apprenticed in the school cafeteria and then he worked in a city cafeteria, independently taking the public bus.

In the year he was graduating, however, Carsten started to experience an increasing number of outbursts. Life with him at home became precarious and barely manageable for me. 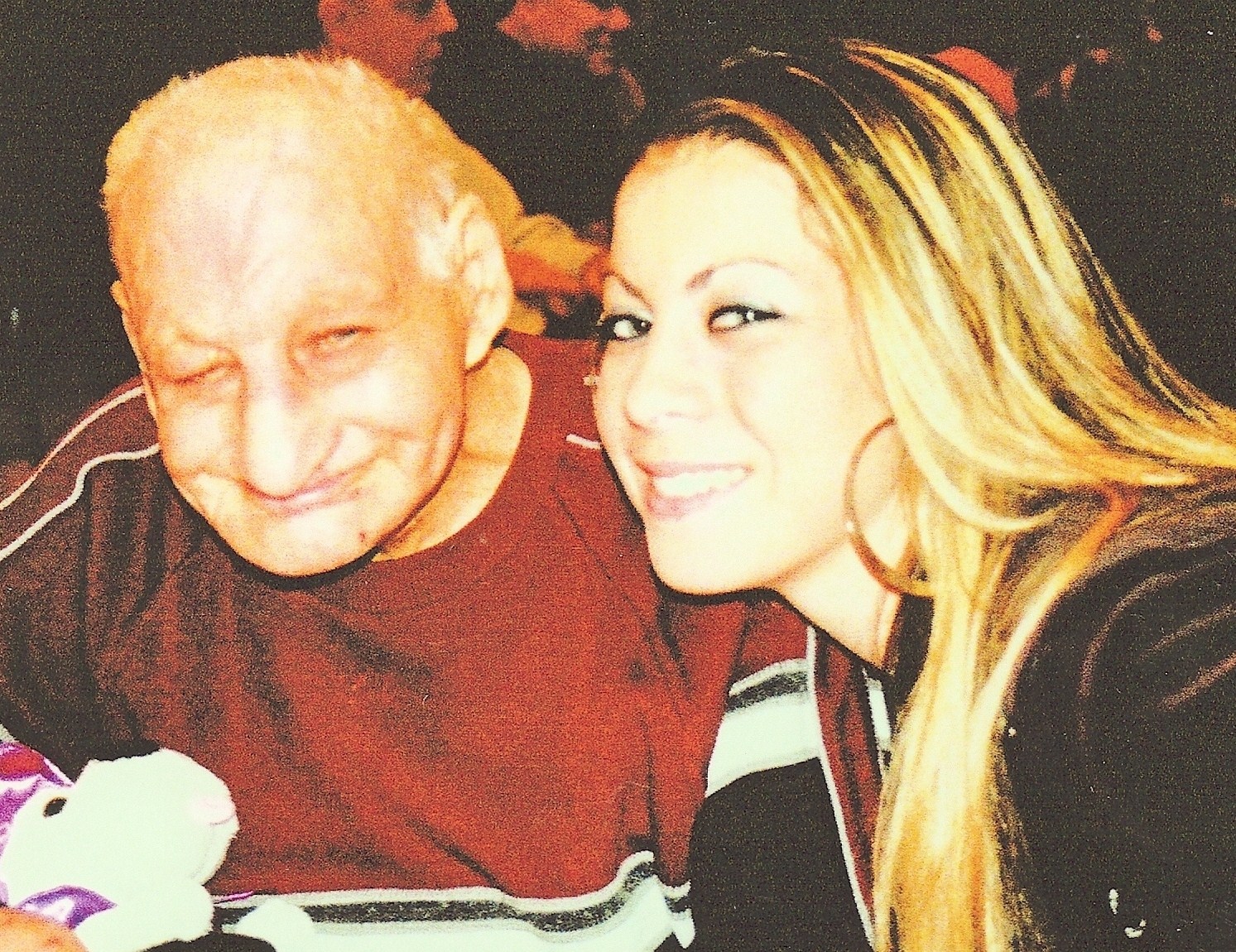 About the Author: Ms. McDonough is a volunteer at Fernald Developmental Center in Waltham, Massachusetts. She wrote about her experience as a Fernald volunteer in college application essay.

Hide-and-seek is a game in which the searcher’s goal is to find another individual hidden in an unknown location. This can be seen as a simple, but yet still challenging task. However, one should ask herself: “How much more challenging would the game be without knowing who or what one is seeking?” This is another version of ‘the game’— ‘the game’ of searching for one’s future calling. From my personal experience, I was not aware that my calling was hidden in my community service.

My service of volunteering at the Fernald Center in Waltham, Massachusetts, the oldest residential facility for the mentally retarded in the country, is what I consider to be the location which my calling chose as a ‘hiding spot’. After discovering this spot, the doors to my future opened.

If you cannot find what you are looking for use this search box.